Where will Oil and Gas Inspections Be 3 Years from Now 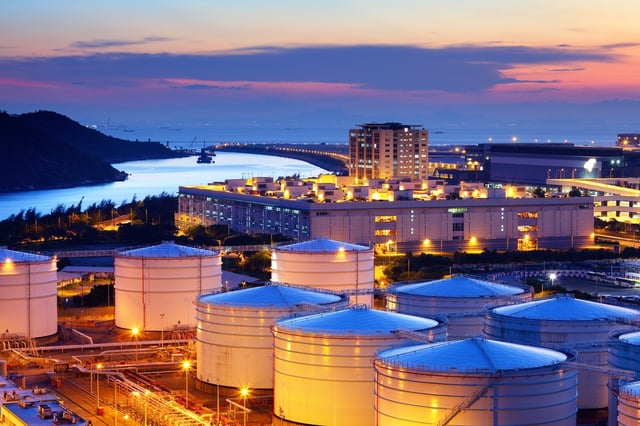 The oil and gas companies need efficient and economical monitoring of their infrastructure to avoid losses, downtimes, and expensive repairs. A successful pipeline operation should be safe, efficient and have minimal if any, interruptions. These require constant monitoring, which can at times be very dangerous and expensive especially when inspecting long distances in remote and hostile environments.

To overcome these challenges and reduce costs, the oil and gas companies are now turning to the advanced technologies such as the drones. The UAVs enable them to cut inspections costs and time while increasing data gathering capabilities.

Most of the oil and gas companies are now looking at drone-based inspections with a lot of interest. Adopting the UAVs have several benefits compared to the traditional methods, and we are likely to see the devices becoming the major tools for inspections in the next three years. The drones can reliably, safely and quickly aid in performing post-hurricane analysis and pipeline surveillance. In addition, they can be used to collect field data from rigs, tanks, flare stacks, pipelines, and other oil and gas infrastructure.

Compared to the traditional methods, the drones based inspection in oil and gas have many benefits which are still increasing as the technology continues to advance and become more available. Some the main benefits include;

Future of Drones in Oil and Gas Inspections

Drones have been used in a variety of activities, but they are yet to reach their full potential. As such, we are going to see more developments in sensor and data handling technologies, which will improve the scope, quality, and efficiency of the inspections. We are also likely to invest in technologies that will enable fully automated drone inspections.

Improvements that will increase drone-based oil and gas inspections

As the technologies evolve, governments, aviation, environmental and other authorities are working out on legal, operational and other standards that will streamline and control how the drones are used. This will allow manufacturers to produce more drones for a wider range of applications.

However, there is still the need to overcome other challenges such as the short flying time, effect of unfavorable weather conditions such as rain and snow as well the effect of the wind on light drones.

Drones are going to provide much more opportunities and possibilities that will completely transform the oil and gas inspection processes. More importantly, the drones will reduce costs for the inspections and provide a faster way to detect and consequently repair issues become they turn into big problems.

Most companies will be using drones to reduce operational costs while improving safety, efficiencies, and profits. And those who fail to adopt the technology will most likely be noncompetitive. 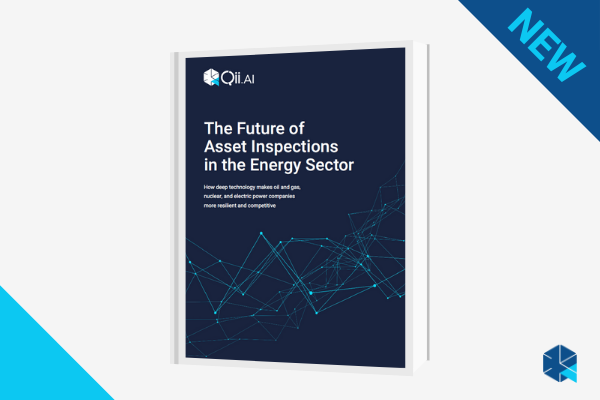